Around 60 people attended two days of group tours explaining the history of Victorian Southborough’s most famous family, the Salomons, as part of this year’s Heritage Open Days.

The Salomon Estate is now privately owned by the Markerstudy Group but under the terms of the donation of the house (originally to Kent County Council) by the last surviving member of the Salomon family, two rooms must be left open for the public to view memorabilia about three remarkable generations of Salomons.

Sir David Salomons, was the first Jewish Lord Mayor of London and one of the founders of what became NatWest Bank. He also made the first speech by a Jewish member of the House of Commons in 1851, despite not completing the oath of allegiance for an MP which at the time required adherence to the Christian faith.  The original bench he made that speech from is on display at the museum (pictured below).

Hour long detailed and engaging talks were given by the museum curator, Chris Jones (pictured below), to the groups last Thursday and on Sunday.

Sir David Lionel built a “scientific theatre”, which is also usually available to visit if there are no private events there. The theatre (shown below) was equipped with one of the finest electrically driven philharmonic organs, which was restored by a Lottery Grant and is now the only one left in the world.

Remarkably many of the original electrical fittings remain evident in the theatre. 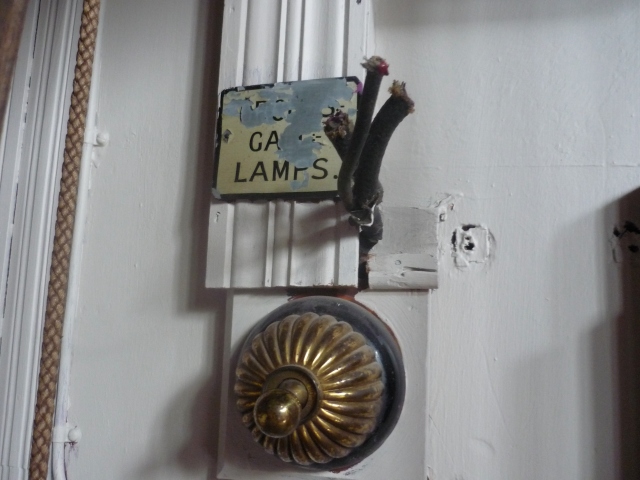 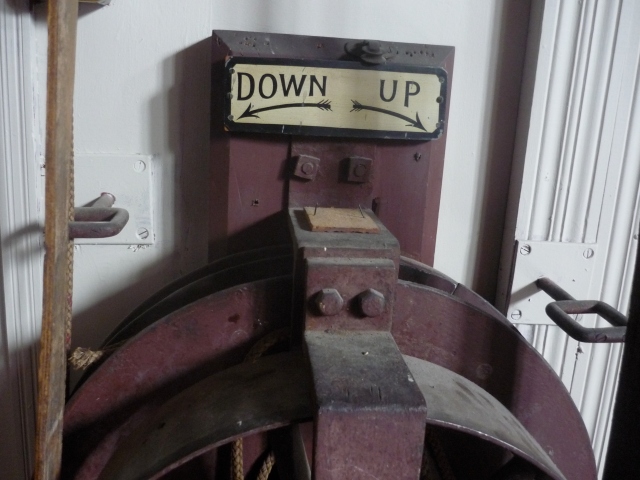 Sir David Lionel invented switches that used radio signals to control features in the theatre. It is preserved so well as it was essentially abandoned from the 1930s.

Sir David Lionel’s only son, Captain David Reginald Salomons, tragically died during the First World War in the HMS Hythe disaster in 1915 that also saw around 100 other men from the area killed when the Hythe troop ship collided with another British vessel on a dark night off the Gallipoli peninsular in Turkey. Between the wars, the people of Southborough held a ‘Hythe Sunday’ on or around 28th October. 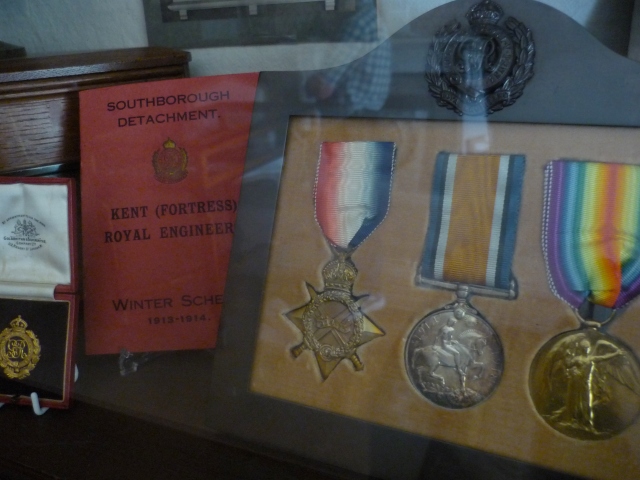 Other notable features of the two room museum are shown below.  It is free to view. Among the exhibits are a piano, a 19th century fire bucket, a ceremonial wheelbarrow commemorating the Reading-Reigate Railway and a statue of Dick Whittington. 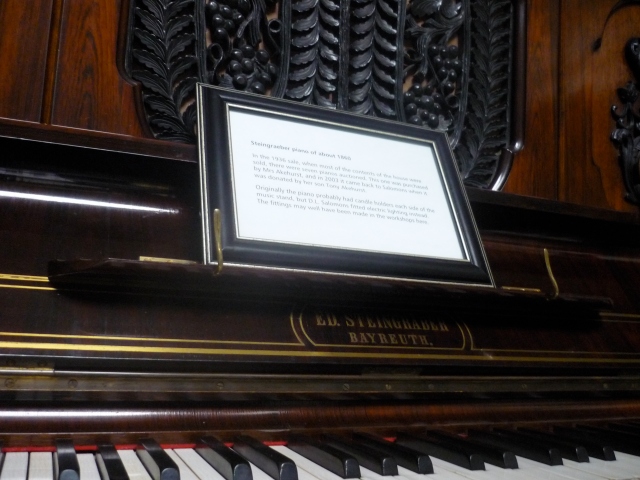 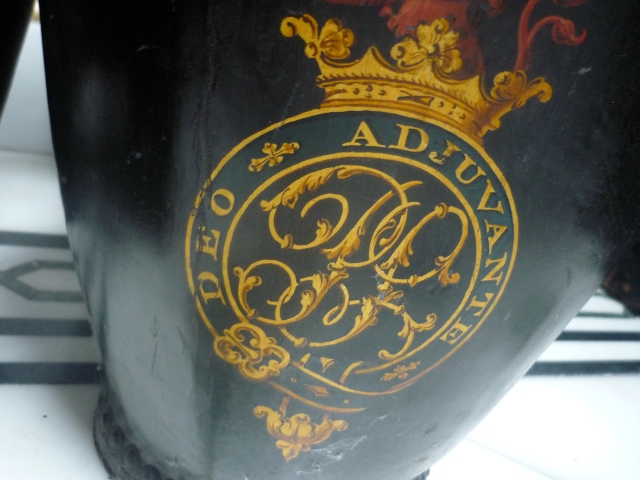 NB This article was updated on 10.9.18 to correct the date of the second car  in England to 1895. The date of 1874 originally mentioned in my blog actually related to the development of a home-made electric tricycle, which David Lionel Salomons apparently abandoned as it was too much work to recharge the battery.