The Southborough Society has chosen Diana Blackwell as its new Chair, after she impressed members with her recent work on modernising the Society’s website and social media offerings.

The Society held its Annual General Meeting last Thursday (23rd May), which ended with the election of Diana Blackwell (pictured below), who has spent the last two years as the Society’s Planning Officer.

Diana Blackwell explained to members that the new instagram account she created has already attracted over 300 followers in less than six months. She has also designed promotional material and created a new website to engage with a younger residents, which complements the Society’s Facebook and Twitter pages.

Diana Blackwell told the meeting her background was in art and education and she has taught photography at a local secondary school for the last ten years. She has also stepped in to the role of the Society’s School Liaison Officer.

She continued: “As Chair, I can offer an abundance of enthusiasm for progressing the Society. I think it is important that the Society also appeals to younger members to ensure the Society remains vibrant and engaged with different generations.” 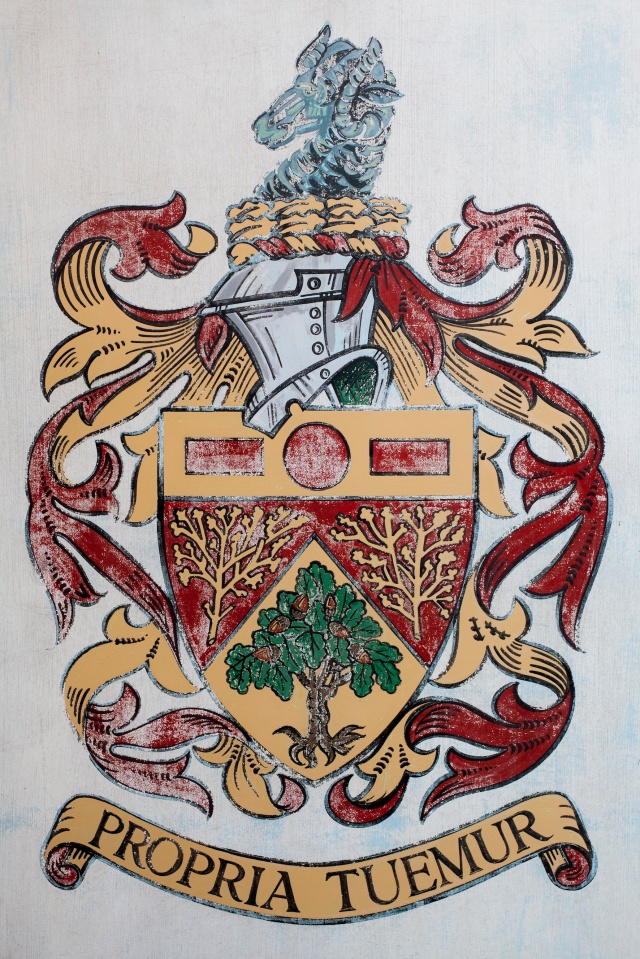 The new website has a blog that currently features Southborough’s coat of arms including this image (above) from the hand painted sign that used to sit above the old Council office entrance.

Diana Blackwell set out her priorities: “Moving forward, I’d like the Society to become more active; campaigning for a greener town, preserving our town’s heritage and engaging more effectively with local schools; building on the foundations that the hard working committee have already laid.”

Diana Blackwell concluded: “I believe the Society has achieved a great deal in its almost fifty years, but I think now is the time to re-evaluate how we see the Society going forwards and what we can do to ensure the Society continues to grow, be outward looking and relevant for the future.”

Paul Avis stated that it could be argued that Decimus Burton’s success “lay in his humble approach to design – it is an approach that we are the richer for today….Some refused to compromise their approach to design, despite their clients’ needs and wishes. Decimus Burton, however, was somewhat unique in embracing different styles of architecture.” 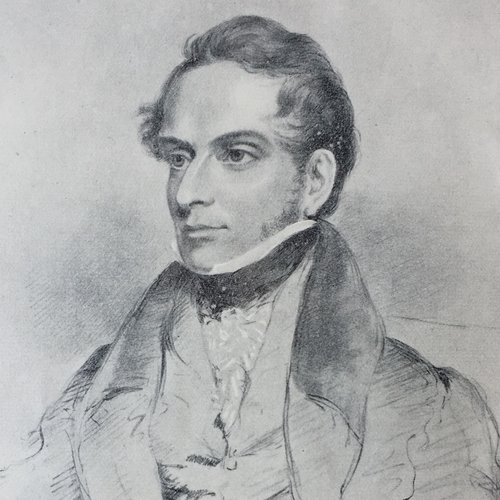 The Society also elected a new Treasurer.  Ian Kinghorn, who had been acting Chairman of the Society in recent months will remain on the Committee.  The Society is also strengthened with the return to the Committee of the experienced former Southborough Society Chair, Michael Howes.