Brian Dury, who led a successful campaign against a major supermarket development on playing fields in Southborough ten years ago, has issued his first message as the new Chairman of the Southborough Society.

Mr Dury (pictured below) said he wanted the Society to influence change in Southborough and attract new members.  He set out his vision for the Society in the Society’s printed summer newsletter which was delivered by hand on Monday to members. 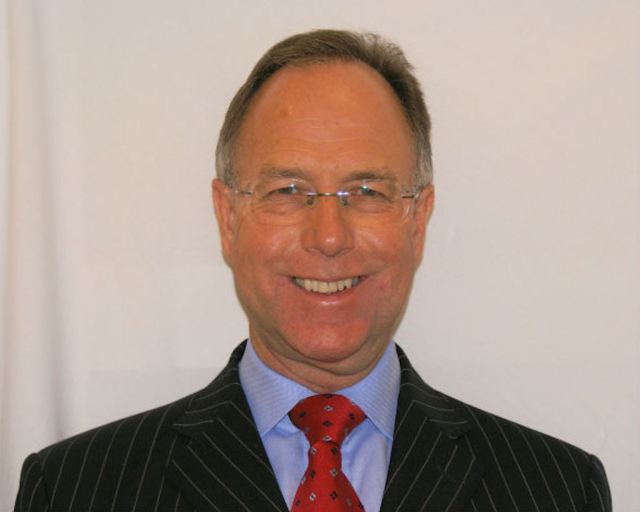 Membership of the society has grown by 5% over the past year to 319 members in 217 households.

Mr Dury told members: “As a lifelong resident of Southborough, I am very honoured to hold this office…In June, the executive committee met for the first time under my leadership and we discussed what action we needed to take to continue to attract new members, particularly those with young families, many of whom are new to the area and are unaware of our existence.”

His message continued: “I am pleased to announce that Julie Levack has agreed to take on the task of School Liaison and will be looking to build connections with our two primary schools; if members have contacts that will support Julie in this role I will be pleased to hear from you.”

Mr Dury said he believed the purpose of the Society should be defined as a: “Society that is concerned with the very fabric of our community, maintaining a record of its history and how it changes over the years.  We seek to influence that change, through involvement in the planning process and in providing a focus for people to come together, to learn and share knowledge about our town’s past, present and future.”

Mr Dury was elected Chairman in May at the Annual General Meeting after the departure of the previous Chairman, Michael Howes (pictured below). 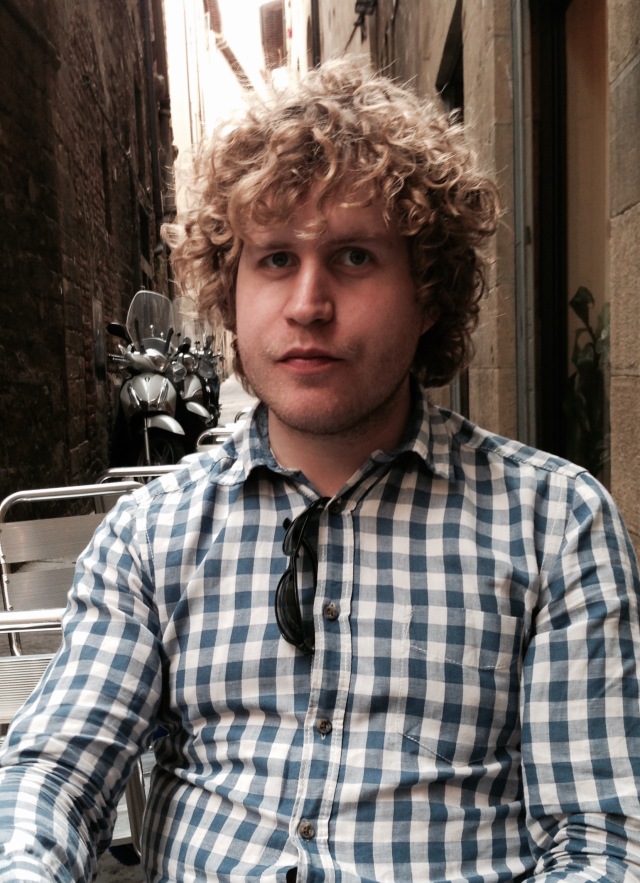 Brian Dury offered thanks in his message to Michael Howes, who he said had “worked so very hard on behalf of the Society, initiated many new ideas and leaves office with a thriving organisation as his legacy.”

Mr Dury was a key figure in a campaign called Save Our Southborough which successfully blocked a plan to transform all the playing fields of the former Ridgewaye School into a giant Co-op supermarket.  Subsequently, around a third of that space was  lost to housing as a way of funding the Southborough Hub scheme.

Revised details of what the Hub will look like were due to be presented to Southborough Town Council this week. It will be built on the site of the demolished Royal Victoria Hall.

The Society is also participating in Heritage Open Days from Sept 6 to 16th, where historic places normally closed to the public are thrown open to visitors. See:
http://www.tunbridgewellsheritageopendays.org

The Society’s new website is promised in the coming days and will be at:
https://www.southboroughsociety.org/