There has been a heavy defeat for the Conservatives on Southborough Town Council, putting Labour in charge of the new council with support from Liberal Democrats. But it seems to be too late to make any major changes to the Southborough Hub plans.

Labour’s Nick Blackwell (below) told Southborough News that he was overwhelmed by the turnout and wanted to say a big thank you to everyone who came out to vote.

Cllr Blackwell said: “We knew there was a lot of resentment about the way the Hub project had been conducted and the secrecy and arrogance of the previous Tory Council.  But it was really heartening to see that transfer into votes and seats on the Council.” 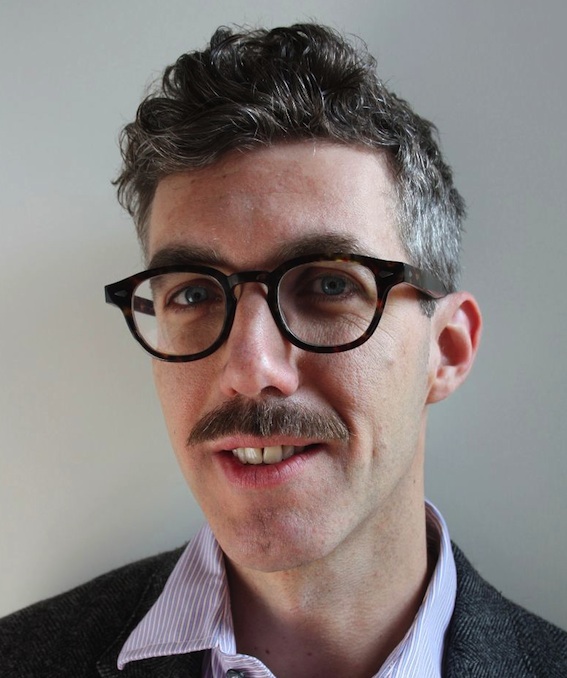 There is formally “no overall control” on the Town Council, with Labour becoming the largest party with 9 seats, the Conservatives will have 6 and the Liberal Democrats 3 seats.

Cllr Blackwell continued: “Going forward, what we are really keen to do is to open up and have a dialogue with people in the town and be transparent about the finances and I look forward to working with our colleagues in the Liberal Democrats to make sure that happens.”

Cllr Blackwell said people he spoke to on the doorstep were overwhelmingly voting on local issues, with many lifelong Conservatives unhappy with the planned Southborough Hub (shown below) and the Civic Project in Tunbridge Wells. 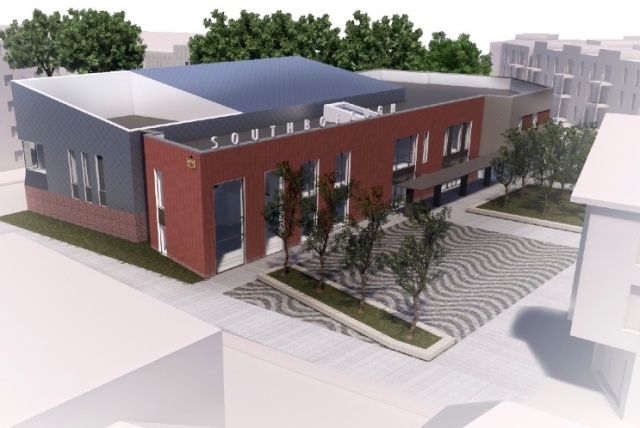 Cllr Blackwell continued: “We did have a few people who were appalled at the way that Greg Clark has – in their words – betrayed them over Brexit and I think for a few Tory voters that was their reason to stay at home, although the vote as a whole was what we’d expect for a local election at this stage.”

The mayor of Southborough is now certain to be a Labour councillor, who will be elected at the first meeting of the new council on Tuesday 21st May.

There seems no chance of any significant changes to the Hub scheme. Cllr David Elliott of the Conservatives, who stays on the Town Council, confirmed to Southborough News that all contracts were signed in March to progress with the building of the Hub.

Cllr Elliott said: “Although the Labour group may well be in control, they can’t stop it now. Even if Southborough Town Council votes against anything they are outnumbered by the other two (councils).” 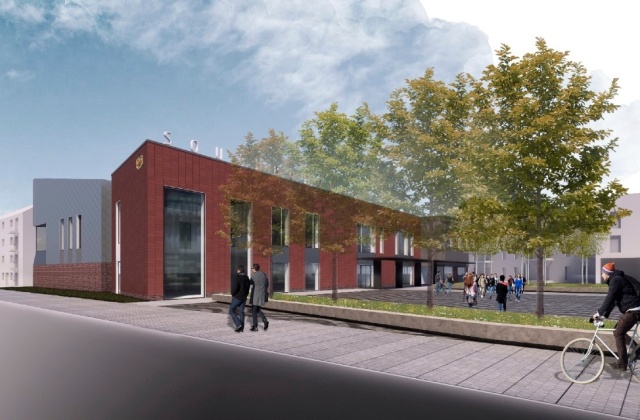 And Labour’s Cllr Blackwell said: “There is limited scope to change what has already been signed off.  All of the legal contracts have been signed with the various parties and the finances agreed, so a lot of the wheels are already in motion. The NHS funding has all been signed off.”

The cladding is not finally decided while Cllr Blackwell also thought there could be a revision to the current plan that the Tunbridge Wells Assembly Hall would run the Hub’s Hall with none of any profits going to Southborough Town Council.

The cladding planned for the Hub is apparently concrete that is digitally printed to look like terracotta stone, which still needs to be approved by Tunbridge Wells Planning.

Cllr David Elliott said: “We are handing over the Town Council in a very healthy financial state compared to what it was four years ago. We would liked to have retained control of the Town Council but it is not to be. We had all the important votes in March to enable the project to go ahead but I have to say I am rather disappointed.”

Cllr Elliott continued: “I fully understand why people wanted to retain the Royal Victoria Hall, but once the decision had been made and it had been demolished, why have the opposition parties continued to vote against everything we’ve tried to do?  Why can’t we all work together?”

In Southborough North ward, where 7 councillors are elected, only 10 people stood for election.  The 3 Liberal Democrats were significantly more popular than the 7 Conservatives, suggesting more Conservatives may have been defeated had the Lib Dems managed to find more than 3 candidates willing to stand.  The 4 Conservatives were effectively elected “by default.”

Here are the May 2019 Town Council election results in full. 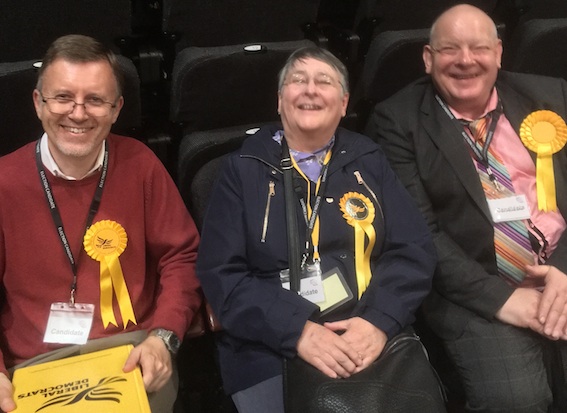